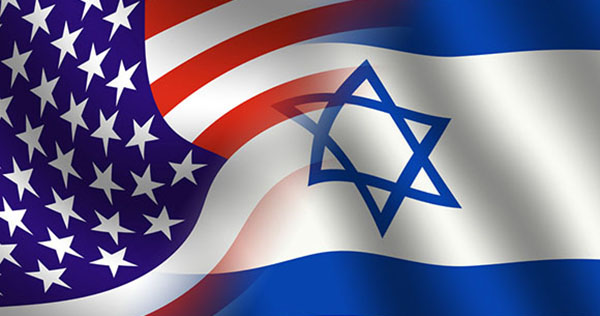 The Israel Advocacy Committee was established to foster our congregation's connection to Israel. The committee provides cultural, entertaining and educational programming to our congregants. One of the goals of the committee is to partner with an Israeli Conservative Synagogue in Ashkelon, Israel, to share information and experiences on all levels. Every age group, from pre-schoolers to seniors, has the opportunity to learn about life in Israel first-hand through mutual correspondence. The committee has access to many media organizations so that proper information of reported news can be updated on a regular basis. The committee encourages any interested congregant to join its monthly meetings. All viewpoints are welcome.

KEEP CURRENT WITH THE LATEST NEWS IN ISRAELI ADVOCACY, THE DAILY ALERT HERE.

An Israeli company has developed a means to evaluate the freshness of foods. Read about it HERE.

Israeli startup Zebra Medical Vision, offers an online software that can provide a second opinion on CT scans by analyzing the information and producing a medical report within 90% accuracy. Read about it HERE.

Film recommendation: Mekonen, the story of an Ethiopian Jew who makes peace with an emotional past and embraces his future in Israel, becoming a decorated officer in the IDF while remaining true to his African roots and culture.

Did you know that the first victim of 9-11 was an Israeli Special Forces Veteran who rushed the cockpit of American Airlines Flight 11 to stop the hijackers, but was murdered in his attempt to stop these al-Queda terrorists. Watch a quick video, HERE.

Read about a small guitar workshop in Jaffa, creating the finest instruments, HERE.

A PhD student at Hebrew University has won an award for developing a test to detect Parkinson's Disease. Read about it HERE.

Three years after publishing an anti-Israel letter in the medical journal, The Lancet, the editor admits he has deep regrets and has dedicated the latest issue to highlighting health care in Israel. Read about it HERE.

Read an article by Chris Coons and Marco Rubio from the Wall Street Journal, "Every Senator Agrees the UN Must Change," HERE.

Israel's medical clowns- they cheer up sick kids, reduce anxiety, decrease pain, and alleviate depression. They are Jews, Christian Arabs, and others. Watch a YouTube video about them HERE.

Learn about the connection of Jews with Israel, the decades-long quest of Israel for peace with it's neighbors, the failure of Palestinian leadership to turn conflict into coexistence, and the contrast between the fate of Palestinian and Jewish refugees from the Arab-Israel conflict, HERE.

Women of the IDF video