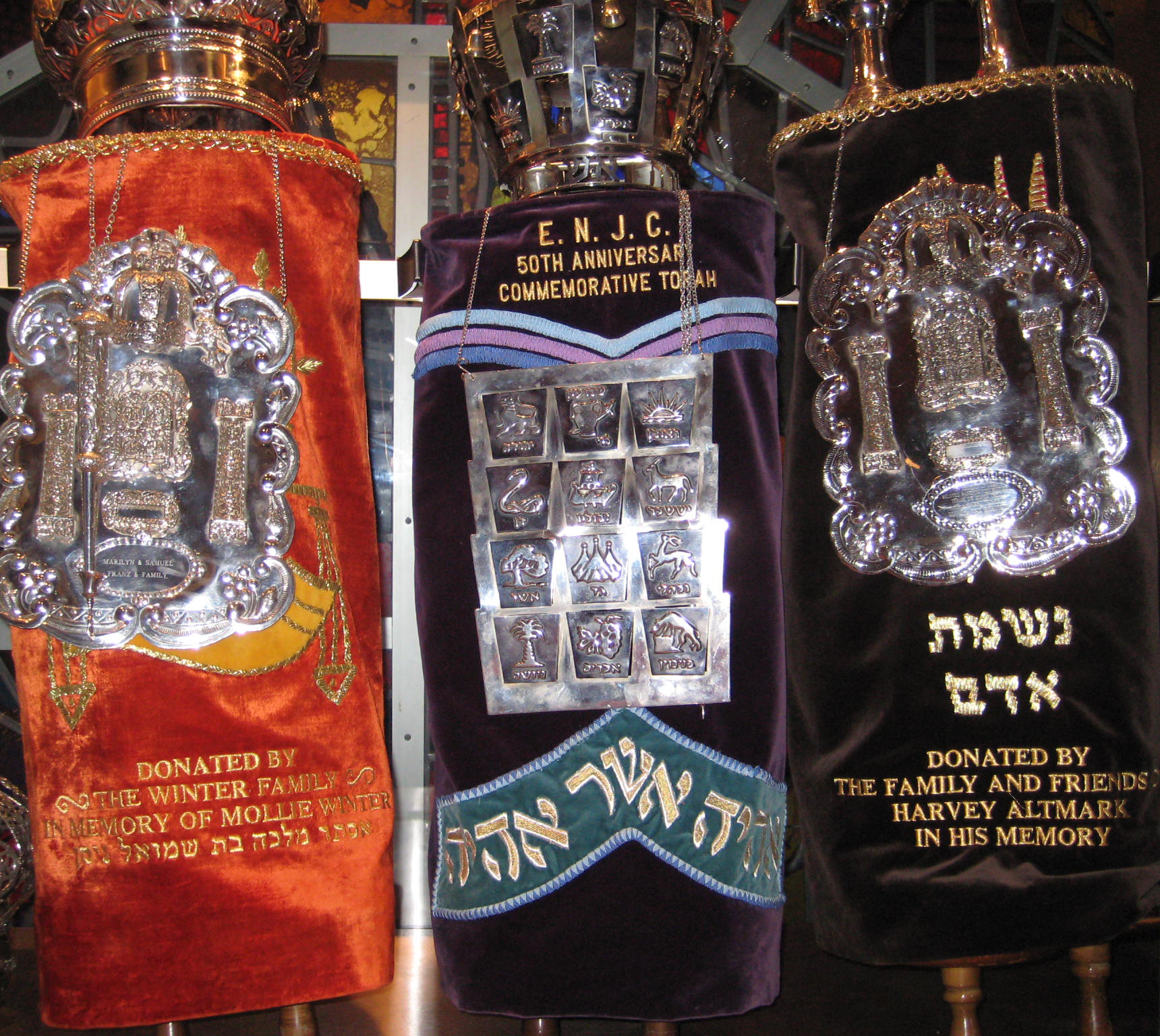 That was 60 years ago, and to use a popular phrase "we've come a long way, baby!"

The word went out, by phone, by flyer, by word of mouth, and in June, 1956, 75 families attended a meeting to establish a Conservative synagogue in East Northport. It took time, it took compromise, it took determination and the first East Northport Jewish Center was established in a "RENT FREE" store front in Northport. From there it was into another RENT FREE building, a house in Northport. A relatively short time later, (just about the time RENT FREE ended and rent had to be paid) the fledgling congregation was able to purchase property and build a synagogue...and it flourished. The Swiss Chalet looking, A-frame building was inviting, it was warm, it was friendly, and very soon, it was too small.

With several steps in-between, land was purchased and we began the design and building of our present home. It wasn't the size it is now, but the East Northport Jewish Center was finally in a modern, specially designed building at 328 Elwood Road in East Northport, which incorporates a magnificent sanctuary, a religious school wing with the latest, state-of-the-art media center, and classrooms for use by Religious School and preschool programs, a Beit Midrash for daily minyans, a beautifully decorated ballroom, a kiddush room, a library, a youth lounge, rabbinical, cantorial and administrative offices, and all the ancillary rooms today's synagogues require.

And, ENJC continues to grow, keeping pace with the wants and needs of its very modern community. And, in addition to priding itself in its wonderful facilities, The East Northport Jewish Center is most proud of its congregants and of being known as "THE HAIMISH SHUL."