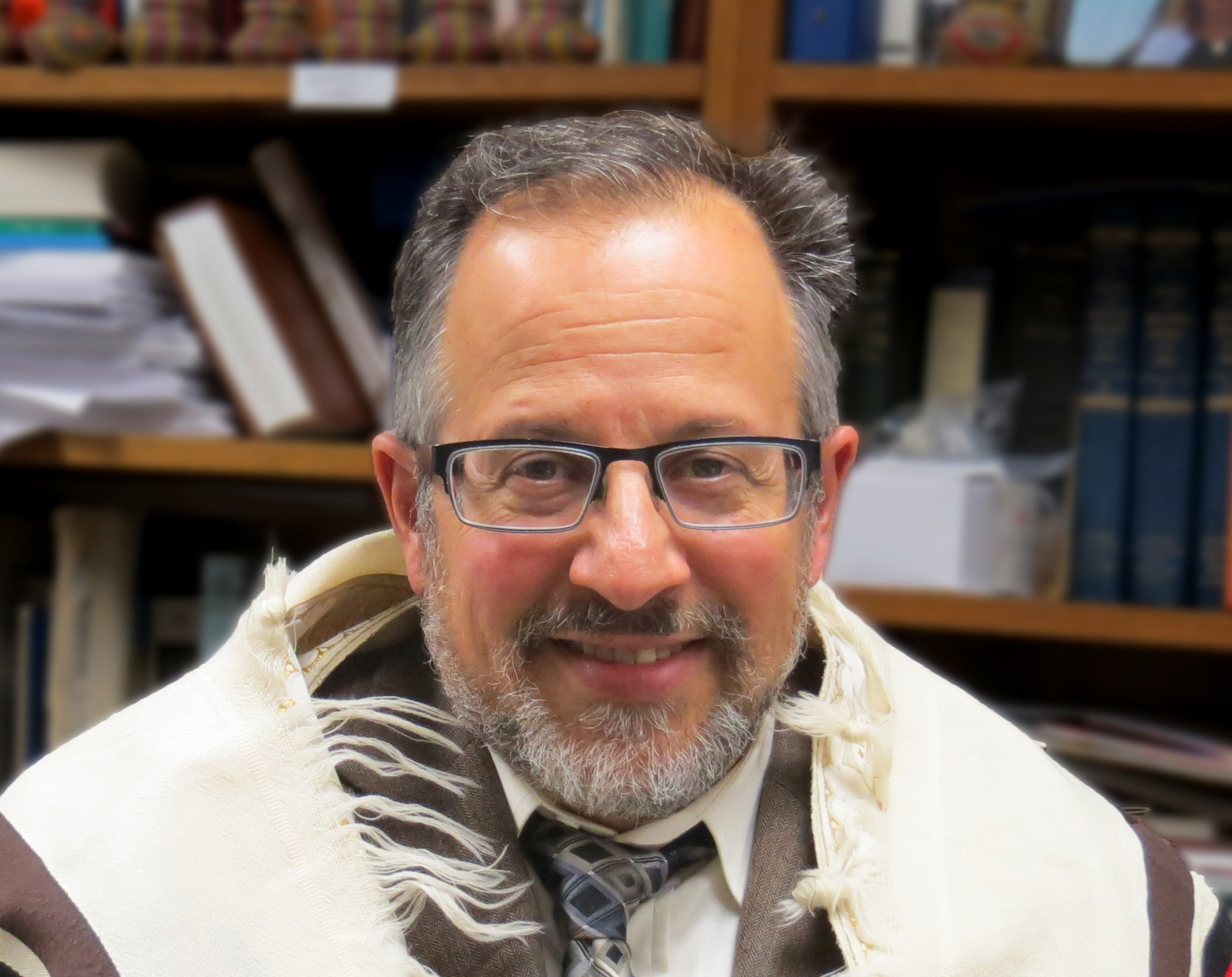 Rabbi Silverman has been a pulpit Rabbi for more than 30 years and enjoys working with our children in Religious School, teaching Adult Education courses and writing scholarly essays. Two of these essays, one on the subject of the High Priest and the other on Happenstance and Accident in Jewish traditional sources, were honored with publication in the Conservative Quarterly Journal.

Most recently, he indulged his art hobby by completing a complete set of pastel illustrations depicting each of the weekly portions of the Five Books of Moses.

Rabbi Silverman is married and has two sons.

Contact information:
631-368-6474
This email address is being protected from spambots. You need JavaScript enabled to view it.

Read a point-by-point critique of the "Journalist of Conscience" letter that was signed by 200 misguided journalists, supportive of the "humanity" of the Palestininan people but who forgot about the humanity of the Israeli people, HERE.

The European Union has released a report showing anti-Semitism and incitement to violence in Palestinian Authority school textbooks. Read their findings HERE.

Critical Race Theory says that people are categorized by their race and are either the victims of or beneficiaries of "white privilege", "seeking 'equity' to justify the indefensible and illogical notion that racial discrimination is required to eradicate racism." Those who question the theory are deemed racists. This should not be a Republican/Democratic issue. It is extremely intolerant of Jews and the State of Israel and the revamping of educational curricula along these lines threatens Jewish interests. Read why HERE.

Read about a critical race theory troublemaker who was a commencement speaker at a Fairfax County, VA graduation ceremony, HERE.

Google maps is conducting a survey to determine whether to label Israel "Palestine" or "Israel." Aside from the fact that there should not be an either or necessarily, and even though there is no official certification internationally of a nation of Palestine, please turn this survey around by voting for Israel, HERE.

Buy Ben & Jerry's ice cream! After being attacked by anti-Semites and anti-Israeli activists for doing business with Israel, they have not been posting on Twitter in the last month or so. Read about what's happening, HERE.

Even Hamas is unhappy with Rep. Omar's comparison of the US with Hamas. Read about it HERE.

Israel is sharing it's technology with India, as it enters its third wave of COVID. Read about it HERE.

Nancy Pelosi can't have it both ways- A Republican extremist is condemnable. But a Democratic extremist can “clarify” her bigotry. Read about her disgraceful excuses for Ilhan Omar's bigotry HERE.

Congresswoman has introduced a bill that tries to excuse child murderers and would punish Israel for trying children who are trained to be coureirs of terror. Read why this bill is wrong-headed HERE.

Weisel's son says it's time for Jews to speak up against anti-Semitism, anti-Zionism and for all Jews everywhere, HERE.

Scientific America retracted an article in support of BDS based entirely on falsehoods. Read how letter-writing makes a difference HERE.

Anti-Israel groups trying to block an Israeli cargo ship, failed in their attempt to process cargo in Vancouver after B'nai B'rith Canada learned of the protest and alerted the Vancouver Port Authority. Read about the incident HERE.

Fareed Zakaria alims that Israel killed the idea of a two-state solution. Read how Zakaria got it wrong, HERE.

Should you or someone you know experience anti-Semitism, an organization with will fight on your behalf pro bono is HERE.

Biden is continuing the Trump admimistration's effort to push more Arab countries to sign accords with Israel. Read about it HERE.

The surge in anti-Semtism following the recent conflict in the Middle East has been fueled by anti-Semitism on social media. Facebook is being targeted because it has set its algorithm to censor anit-Zionist language, which PA organizations say is an anti-Semitic action. Yet to these organizations, calling out Zionism is Jew-hatred. Read more HERE.

Listen to a video by Bari Weiss, a spokesperson on the ascendant virus of anti_Semitism on the ideological right, left and in radical Islam, HERE.

Columnist Bret Stephens writes in the New York Times that those criticizing Israel also hate Jews. Progressives who claim to be horrified by prejudice will need to deal with this burgeoning anti-Semitism, HERE.

Feminist academics are supporting Palestinians, but none are experts in the areas of Middle Eastern studies, the Arab World, religions or Israel, but are merely using their credentials to support propoganda. Read about it HERE.

Sign a letter from the new Jewish Institute for LIberal Values supporting the free expression of ideas toward social justice HERE.

Rep Ilhan Omar continues her outrageous and slanderous remarks, now comparing Hamas to the US in committing atrocities, HERE. In response, 12 Jewish House Democrats spoke out against her remarks, yet 13 other Jewish Democrats refused to do so. While the 13 should have been criticized for not speaking out against Omar, in fact it was the 12 who did who were labeled Islamophobic. Read about it HERE.

The UN admitted that Hamas has built a tunnel under a UN-operated school in Gaza, confirming that Hamas uses children as human shields. One wonders how teachers didn't notice blasting noises under their classrooms. Read about it HERE.

Read about the contagion of anti-Semitsm HERE

In 2015, 2 Israelis were murdred by a Palestinian, who was shot and killed by police. The PA named a street and sports tournaments after the murderer, and Abbas himself has now bought the family a house. Read about it HERE.

Watch an interview by Bill Maher with New York Democratic Rep. Ritchie Torres, discussing their pro-Israel views and describing how Israel is held to a double-standard by the world with strong undercurrents of anti-Semitism, HERE.

Bill Maher took issue with the liberal media in their criticism of Israel on his show, while clashing with his guest, NYTimes columnist Nicholas Kristoff. Read about his comments HERE.

Learn the proper protocol to handle Palestinian activists on campuses as exemplified by Georgetown University HERE.

A video about all the wonderful aid Israel provides worldwide, that will bring a tear to your eyes HERE.